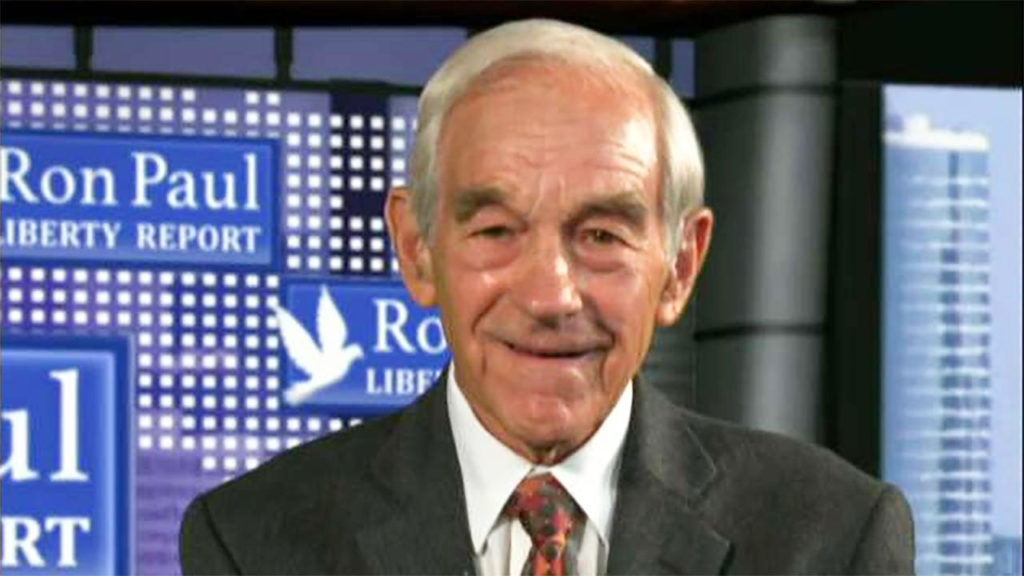 Former presidential candidate Ron Paul shared his views on government intervention in bitcoin in an interview with Kitco News by Michelle Makori last week. Paul is a retired American writer, physician and politician. A former Texas congressman launched the Ron Paul Liberty Report in 2015 to bring provocative opinions and analysis on the volatile issues affecting our lives and finances, his website describes.

Paul was asked about the threat of possible gold confiscation or some form of government intervention if these concerns grow. Several prominent hedge fund managers, such as Bridgewater Associates founder Ray Dalio and The Big Short investor Michael Burry, have said that safe investments are not necessarily immune to government intervention, Makori recalled. They anticipate possible tax changes or regulations that prevent capital flight to these assets that can be seen as an alternative to the dollar, such as gold, such as bitcoin. Then she asked Paul: Do they risk reprisals from the government?

He added: We got a glimpse of [free society]. If you don’t know where to start, start with the Constitution, which can give you an idea of what a free society is.

Paul was also asked: What form of repression do you think this could take when we are talking about assets like gold and even bitcoin that are potentially at risk of government interference with higher taxes and regulation….. what do you think might happen to these assets?

The former congressman replied: I guess anything can happen. He said either the tax system would be used or the government would simply print more money, leading to a devaluation of the currency.

He continued to voice his opinion: But they will do it through public relations. They will have to show that they are taxing the very rich, because there will be riots.

As for President Joe Biden’s infrastructure bill, Paul expects the outcome to be worse than average. He’s made his point: It will probably do what these types of programs always do, which is waste a lot of money, be inefficient, and always cost more than necessary. It’s also based on a mystical belief that you don’t need to worry about scarcity….. it’s just a dream.

What do you think of Ron Paul’s warning about bitcoin and government intervention? Let us know your comments in the section below.