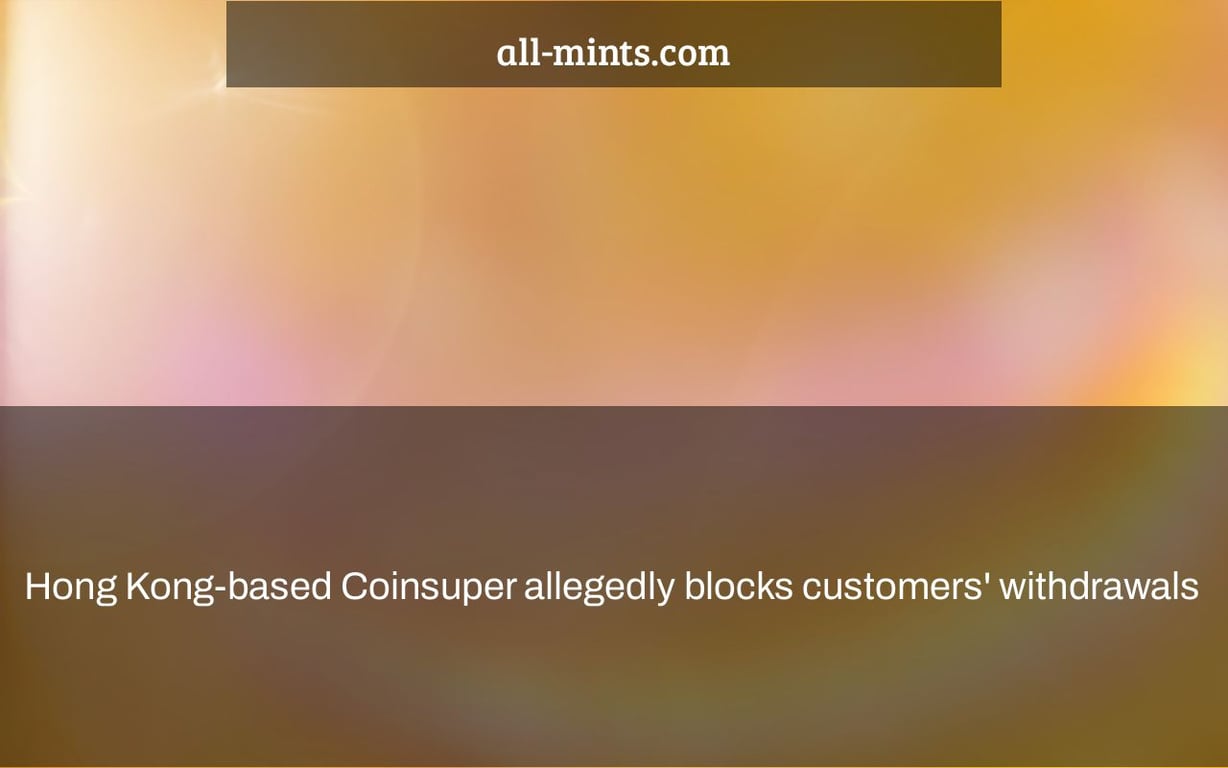 The cryptocurrency exchange Coinsuper allegedly blocked customer withdrawals on certain days in late December, sparking anger from customers. The company has since apologized and ended its contract with the business partner that created a bug.

Coinsuper, a Hong Kong-based cryptocurrency exchange is alleged to be blocking customers’ withdrawals. This has caused a lot of confusion in the market and many people are trying to find a solution for this problem. 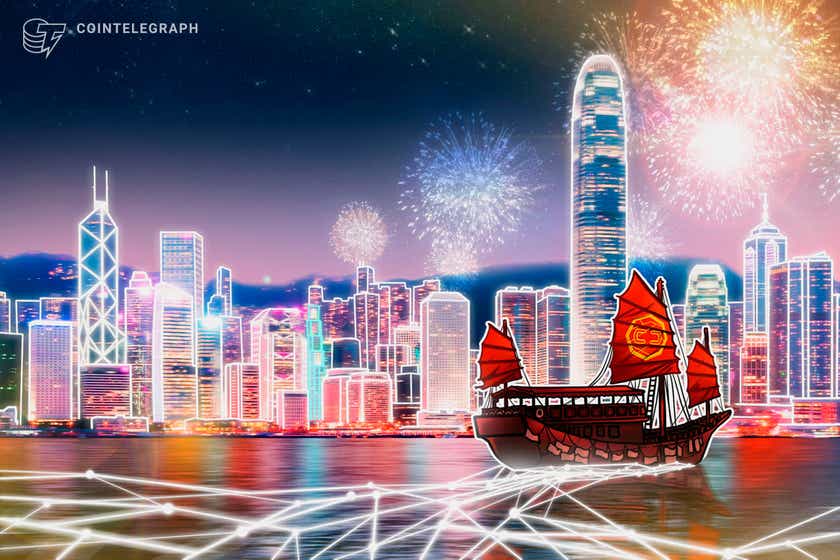 According to reports, a cryptocurrency exchange in Hong Kong has halted all withdrawal requests. Coinsuper, the first government-licensed cryptocurrency corporation in China, was created in November 2017 by a former top UBS Group AG executive.

Based on a study of posts on the exchange’s major Telegram chat group, Bloomberg reports that clients of the bourse have been unable to withdraw cash since late November.

Five consumers are said to have filed police reports when token withdrawals were allegedly suspended, leaving them unable to retrieve $55,000 in cryptocurrency and money.

The public backlash over Coinsuper, which is financed by Pantera Capital and led by Karen Chen, a former president of UBS China Inc., may force Hong Kong authorities to tighten up their enforcement. A top official for the city state’s Securities and Futures Commission warned in September 2021, as reported by Cointelegraph, that further action is required to prevent cryptocurrency fraud, foreshadowing future guidelines on digital asset trading in the special administrative area.

The administrator of Coinsuper’s Telegram discussion group apparently stopped responding to concerns about unsuccessful withdrawals last month, then reappeared this week, requesting consumers’ email addresses. Even after providing their information, several customers said there was no follow-up.

According to analytics company Nomics, the exchange handled around $17.4 million in volume in the past 24 hours, down from a daily record of $1.3 billion in late 2019.

One of the venture investors who sponsored Coinsuper told Bloomberg that their $1 million investment in the exchange has been totally canceled. The venture capital firm said that they had lost contact with the exchange’s management team six to eight months ago, and that chairman and CEO Karen Chen had ceased responding on WeChat. Several employees reportedly left the company between July and December, according to reports.

The “coss io review” is a Hong Kong-based cryptocurrency exchange that allegedly blocks customers’ withdrawals. Coss has been accused of not honoring customer orders and freezing accounts.